Zebra Sound – What Should Does A Zebra Make?

By TheAmericanBulletinDecember 19, 2022No Comments4 Mins Read 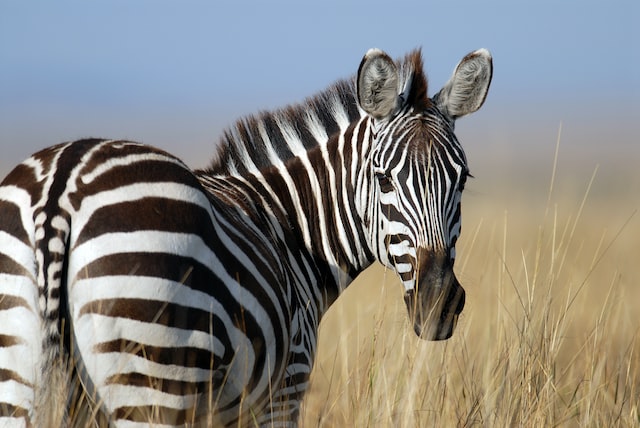 Do you ever hear that someone has a pet zebra? If someone has, then I’m sure having a zebra is nothing but too much exciting thing. To all those who are tourists and love to visit forests, have a job there, or have a small cute zebra, knowing everything about zebras is necessary so that you make a good connection with them. But what’s the most exciting thing to know about zebra? Isn’t it a zebra sound? Let’s discuss this.

Did you ever hear a Zebra sound? 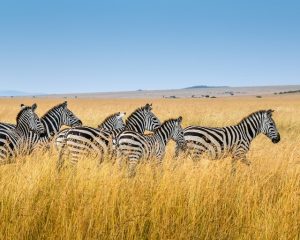 Did you ever hear the sound of an animal with drizzling stripes in the zoo named zebra? If yes, what are your thoughts about it? If not, then it’s time to discuss this entertaining topic for general information. Zebra make many unusual sounds that are very difficult to describe. They may be barking, whiny, or braying if you hear their sounds. Lauren Nichols of a wildlife park in Arizona said:

Technically it’s a bray that is a combination of horse whinny and donkey bray. Every individual zebra have its own higher or low pitch sound so the herd can recognize them by their different voices. To know the different types of zebra sounds that they use to communicate with zeal, we will cover all these different types of sounds. 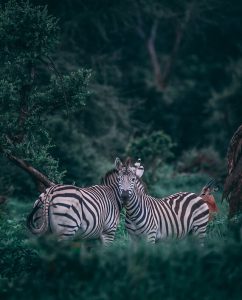 Many types of research indicate that zebras have six different sounds, and these are as follows:

It is just like a pitchy bark of a little dog and sounds like a drawing in and releasing air. It seems like bark is mixed with whimper.

This sound is called a snort when a zebra takes a short, abrupt burst through its nostrils. Its body is a language that zebras use to say hello to other zebras or warn of danger or aggression. However, snorts are loud sounds.

This sound is just like a snort but a little blown softer. It is a breathy, drawn-out grunt that indicates comfort and satisfaction.

Bray is just like a donkey sounds but with a broader range. Starting sound is a low growl and then gradually increases the pitch, just like a squeal.

It is a long cry sound that a young zebra makes during distress.

An injured zebra makes a short but high-pitched sound, and it is mainly heard when a male zebra is aggressive toward other zebras, and sometimes a hurt zebra also makes this sound. 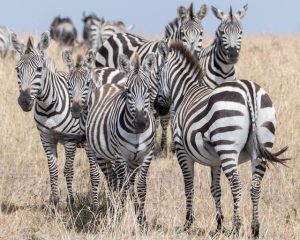 Zebra make different sounds, but what they mean from these sounds is necessary to find out, and here we try to figure it out in detail.

The bark of zebra indicates

The bark is the sound that zebra use to take attention from other herd members. It is a greeting sign of zebra. Through this sound, zebras greet each other and make everyone attentive toward them.

Sometimes it indicates aggressiveness and frustration. But primarily, it is used to call a mate.

Snort sound is used for different purposes, depending on the zebra’s body language. If zebra makes a calm snort sound, then it is his greeting style, but if it is loud, which it actually is, then it is a sign of danger that a predator is hiding under a bush or tall grass.

It is actually a mother zebra sound for their foals. This sound is affectionate and softer and gives a comfortable feeling to the herd members. 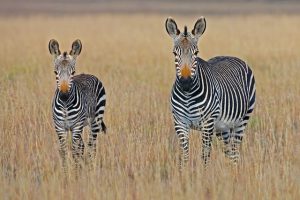 While studying zebra sounds, it is necessary to know about the sound of a baby zebra. Baby zebra also sounds like adult zebras, but their sounds are somewhat limited. When baby zebra wants to communicate with their mother, they make a high-pitched bark sound.

Zebra sound information is entertaining and helpful if you have your own zebra. What Should Does A Zebra Make? Now you are aware of this term, and you can use this information to know about the body language of your zebra.

Why Are Brindle Dogs Unpopular

My Pet Wellness – 4 Responsibilities Of A Pet Owner