By TheAmericanBulletinDecember 5, 2022No Comments6 Mins Read 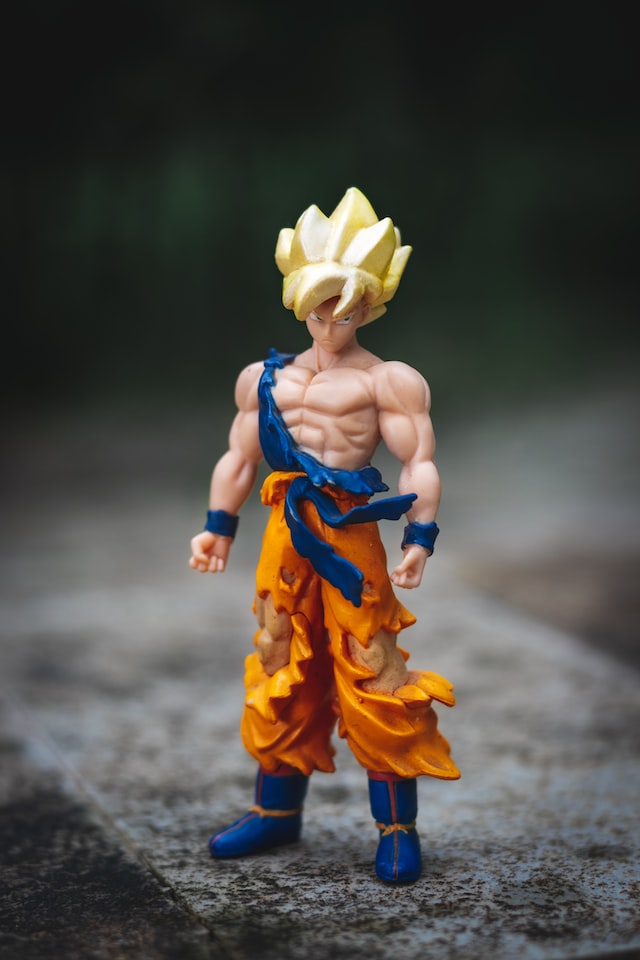 The popular Dragonball TV series served as the inspiration for Dragon ball Advanced Adventure. You will have the chance to take on the role of young Goku and experience some of his earliest experiences as he valiantly looks for the legendary Dragon Balls. The game’s narrative begins at the launching of the series when Goku first meets Bulma and continues through the decisive battle.

You’ve probably heard of the Dragonball Z franchise by now, as we live in the unsettling year 2020. A franchise that has generated a slew of films, and TV shows, inspired a ton of animes and served as inspiration for a lot of video games.

You might be less familiar with Dragonball, the show that would set the stage for the series and starred a young Goku and his friends. Due to the fact that this series gave rise to one of the most popular anime franchises ever, Dragon ball Advanced Adventure for the GBA pays tribute to it.

The gameplay of this game is similar to that of any side-scrolling game from the GBA era, including, but not limited to, the Star Wars Episodic series for the GBA and Klonoa: Empire of Dreams. However, this game combines a variety of game mechanisms to keep the action interesting while delivering this well-known concept with an instantly recognizable Dragonball design.

You’ll feel right at home playing this portable game if you’re familiar with the Dragon ball Advanced Adventure. The developers have taken the time to accurately recreate a number of significant fights, scenarios, and moves from the anime, which helps to give a realistic narrative that largely adheres to the anime’s events with little deviation.

Therefore, this game allows you the ability to relive part of the action from the anime in a more interactive sense. The story was about to convey through a variety of hand-drawn storyboards, animated effects, and overworld maps that serve to fill in the gaps left by the gameplay. With vivid colors, colorful backgrounds that match the show’s design, and a variety of animations and move sets that mimic the high intensity of the entire series, the art style is distinctly Dragon ball Adventure.

The main issue with the tale and graphic style overall is that it doesn’t really provide anything fresh to devoted fans.

These side-scrolling experiences frequently have a rather predictable plot. There isn’t much of anything of substance between points A and B; you just kick and push your way through the evil men. In some ways, that’s precisely what this game is, and it’s a fairly decent portrayal of one thanks to its precise controls, well-polished fighting system, and short levels.

The gameplay of dragon ball advanced adventure is varied, though, to keep things interesting throughout. In addition, you’ll have to finish a number of mini-games and engage in intense one-on-one combat with specific show characters. The action takes the form of a Tekken-style battle, with mechanics, moves, animations, and noises modified for the new format.

It’s almost like getting two games in one bundle, and that deserves praise for not only offering it but also for doing each part of it exceptionally well. The Extra Mode Character List lists 29 characters, including Goku and Krillin, that the player can utilize in Extra Mode.

The majority of them require the discovery of a comparable portrait that concealed in one of the levels in order to be acceptable. He advised that you go through Extra Mode with each character to become familiar with all of their moves. Now that all of the red doors in the levels can be able to unlock into the stages.

Finding every one of the 54 things will unlock minigames. In contrast, all of the special doors in the original mode could hold additional bonuses and some treasures that are only available in Extra Mode.

Extra Features of The Game

This game has updated with elements that keep the player interested for much longer. By winning bouts, you can unlock new moves and playable characters for the arena battles. Then, in the story mode, you can finish mini-games to level up Goku and increase his strength. Additionally, if you have a GBA connection cable, you can engage in combat with your friends while using the character of your choice.

These features not only provide players with a ton of replay value, but they also show how much thought and care went into creating this game. The Dragonball advanced adventure is an excellent example of the GBA’s potential. You also have access to a story mode that respects the original canon.

Additionally, it includes a fighting game that is equally as good as the one that made this its entire focus. When you choose this game, you have a ton of options as a player and you receive a lot of value for your money.

Advantages and Disadvantages of Dragon Ball

Dragon ball has Excellent audio, video, and animations used, in multiple game modes and numerous content options, and Multiplayer capabilities. But it doesn’t offer new content to the fans in the series even though the team has no core focus on it.

The television show Dragon Ball Advanced Adventure reinforces in its audience the importance of embracing pride and maintaining self-belief in one’s upbringing. However, rather than serving as the crux of every debate, this pride must be acceptable in moderation. As we learn from Vegeta, pride has two sides.

When it comes to becoming the best fighter in the universe, Goku is a person who will never compromise. While his desire for excellence is unquenchable, he constantly competes with himself to be the best. Son Goku, a young strange kid with a tail who sets out on a mission to get stronger and discovers the Dragon Balls, which, once all seven are there to gather, grant any wish of choice, is the hero of the Dragon Ball manga and anime series.