But, Demetrius has no involvement in his father’s illegal activities, even though his father has been convicted of drug trafficking and money laundering. His father is known as Big Meech, and Demetrius Flenory Jr. is nicknamed Lil Meech in honor of his jailed father.

50 Cent’s new Starz show Black Mafia Family will include an appearance from Demetrius Flenory Jr. His father and uncle are the subjects of the Black Mafia Family series, which chronicles their rise to power in the criminal underworld of the early 2000s.

The absence of his father, Big Meech, in film production, caused a hole, and because no actor existed who looked like him, the responsibility fell to Demetrius Jr. 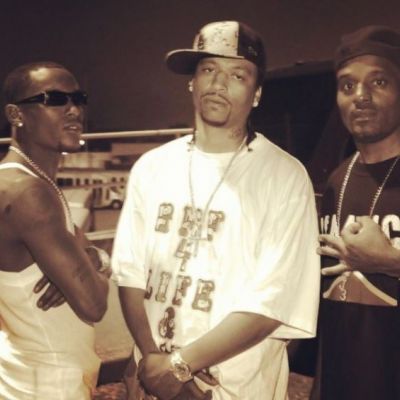 Demetrius “Big Meech” Flenory and Terry “Southwest T” Flenory started the Black Mafia Family in Southwest Detroit in 1985. By 2000, they had developed cocaine distribution sales throughout the United States with their Los Angeles-based drug supplier and direct contacts to Mexican drug cartels.

The Black Mafia Family worked from two primary centers: one in Atlanta for distributing, controlled by Demetrius Flenory, and one in Los Angeles for incoming Mexican supplies, run by Terry Flenory.

In the early 2000s, the Black Mafia Family, led by Demetrius Flenory, established BMF Entertainment as a front corporation to launder money from cocaine sales and legitimize itself. BMF Entertainment promoted numerous high-profile hip-hop musicians and operated a record label for their lone artist, Bleu DaVinci.

The Drug Enforcement Administration (DEA) accused members of the Black Mafia Family in 2005, eventually gaining convictions by targeting the Flenory brothers under the Continuing Criminal Organization Act, for which both were imprisoned to 30 years. Prosecutors said the Black Mafia Family made more than $270 million throughout their operations.

How old is Big Meech now?

Big Meech was born to his parents in Cleveland, Ohio, on Friday, June 21, 1968. His given name is Demetrius Edward Flenory. Another name for him is Demetrius Flenory. Meech will be 54 years old. According to sources, Flenory attended a local high school for his studies. Following that, he went into the drug business.

Throughout his life, he participated in many illicit activities to generate money. Flenory is now serving a 30-year prison term.

Media reports show Meech is 54 years old and a proud parent. So, after much study, we discovered that he had a son named Demetrius Flenory Jr., also known as Lil Meech. He is a well-known rapper and vocalist. Lil Meech is well-known in his area.

He is a father of two kids, one of which is Lil Meech. However, no substantial information concerning these claims is available. Big Meech, on the other hand, enjoys spending time with his offspring. His kid often posts old photos of him with his father on his social media accounts.

According to Wikipedia, the BMF was founded by the Flenory siblings in 1989 in Detroit, Michigan, United States, and operates as a drug trafficking and money laundering organization.

According to reports, they coordinated cocaine distribution agreements throughout the country with a pharmacy in Los Angeles.

By 2000, BMF had established ties to organized crime groups in Mexico. Additionally, they engaged in various illicit activities, including drug selling and tax evasion. Multiple states in the United States were targets of BMF’s multi-ton cocaine distribution operation.

However, the Flenory siblings had a falling out in 2001, and they no longer speak to one another. Big Meech’s little brother Terry followed suit, relocating to Los Angeles to launch his organization while Big Meech remained in Atlanta.

Demetrius Edward Flenory started a hip-hop record label in addition to his money-laundering enterprise. BMF Entertainment is what it’s called. They advertised for well-known rap and music acts.

Additionally, in 2021, BMF premiered a brand-new American television series. Take a look if you want to find out all there is to know about their horrific family history.

Fun Facts About The Big Meech:

If you’re interested in learning more about Big Meech’s personal life, check out this area. Let’s take a quick look!

What exactly were Big Meech’s charges? 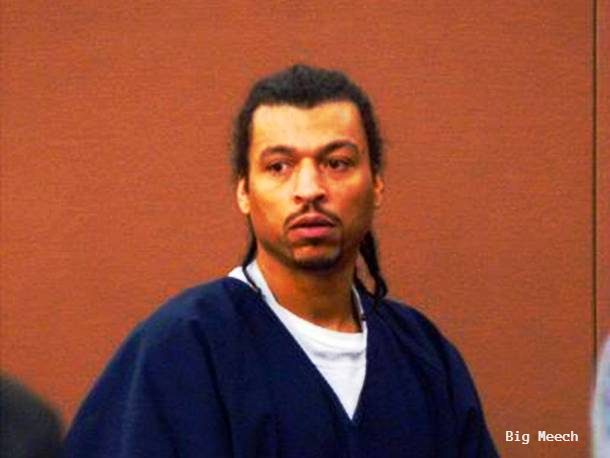 As you were well aware, Demetrius Edward Flenory was detained on November 11, 2003. This was about Anthony ‘Wolf’ Jones’ Buckhead region shot passings at Club Chaos. According to media reports, Demetrius was shot behind and promised self-preservation.

However, the DEA convicted members of the Black Mafia Family in 2005. Under the Continuing Criminal Enterprise Statute, they primarily targeted the Flenory siblings. Finally, in November 2007, the siblings admitted to conducting a criminal process.

As a result, the brothers sentenced to 30 years in prison for conducting a cross-country cocaine network. According to investigators, the BMF earned more than $270 million from their jobs.

Demetrius Edward Flenory is now serving his term in the Federal Correctional Institution, Sheridan. He scheduled to released in May 2032. Even though he attempted to seek parole, the court denied him.

He is a well-known drug trafficker, money launderer, and fraudster in the United States.

His name is Demetrius Edward Flenory.

His wife’s name is Tara Bigmeech

The authorities arrested him for criminal movements such as drug selling and money laundering.

He sentenced to 30 years in jail.

At this stage, it is true to say that Demetrius Edward Flenory, aka Big Meech, has been one of the most Googled names during the previous several years. He has sentenced to 30 years in jail, which he has already begun to serve. Learn about the mysteries of his life by watching the TV show, and for more updates, visit our website daily. Thank You.